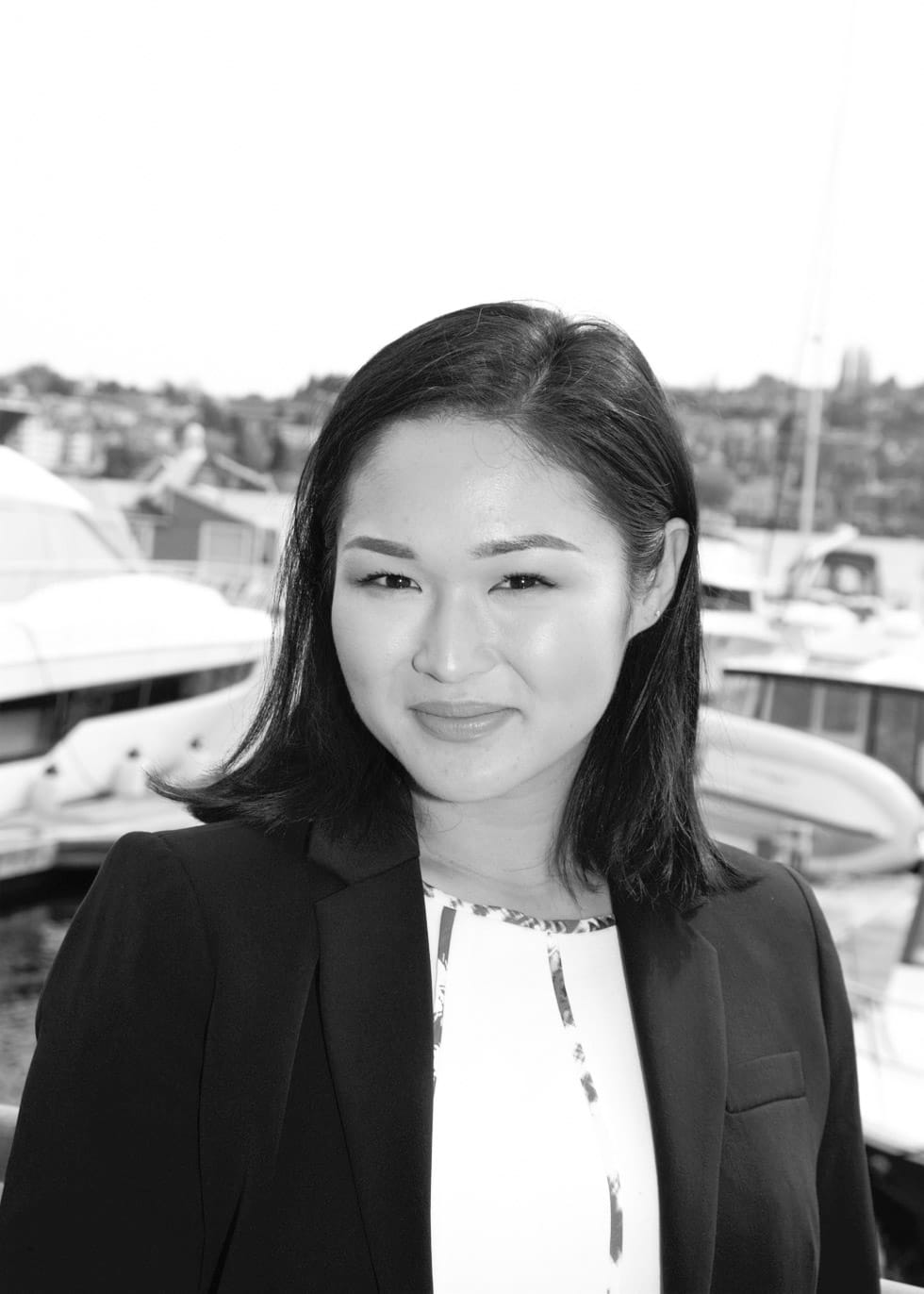 Translation: My name is Kasie Kashimoto. I am from Hawaii. I can speak Japanese. For those of you who took the time to translate this, thank you very much.