The Captain and Founder 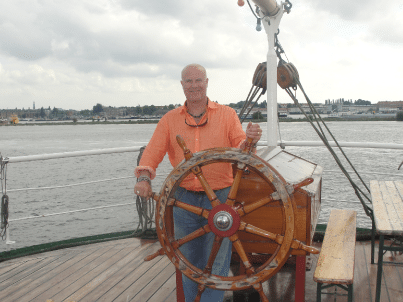 Captain Thomas Lether is a graduate of the University of Puget Sound and the University of Puget Sound Law School. He has been involved in insurance and commercial litigation since 1988. Mr. Lether’s primary clients include numerous National and International insurance companies, several smaller insurers and independent adjusting firms. He also represents a number of contractors, property owners, and business owners. His practice predominantly involves the representation of insurance companies and individuals in the investigation, adjustment and defense of complex coverage matters.  Mr. Lether also defends insurance companies in bad faith and Consumer Protection Act litigation. He has been involved in a number of construction defect cases, property loss claims, and coverage disputes, and coverage disputes involving public sector claims. He has tried multiple coverage and bad faith claims to successful jury verdicts. He has been involved in thousands of coverage investigations.  This includes lead counsel in the Pang Warehouse Fire (the largest commercial arson loss ever tried to a jury in Washington State history), Manglona v. Allstate (the largest residential arson loss ever tried to a jury in Washington State), and coverage counsel in such matters as the McGuire Apartment failure, Safeco Field defect claim and the Plaza 305 crane collapse.  Mr. Lether also represents a number of insurers in the Pacific Northwest and the Pacific Rim regarding first and third party claims, including coverage disputes, adjustment concerns, and issues involving water intrusion, collapse, construction defects and environmental claims.  Mr. Lether also represents insurance brokers, medical institutions, construction professionals in professional liability and class action matters.  Mr. Lether also serves as an appraiser, expert witness, mediator, and arbitrator, and he is a frequent lecturer on insurance related topics.

Mr. Lether is licensed in the State Courts of Washington, Oregon, Idaho, Alaska, and the Ninth Circuit Court of Appeals and the Federal Courts for the State of Washington, Idaho, Oregon, and Colorado. He has appeared in the majority of all Western States on a pro hoc vice basis and provides coverage advice on a National and International basis. Mr. Lether is also admitted to practice in several tribal courts in the Pacific Northwest, including the Suquamish Tribal Court, the Port Gamble S’Klallam Tribal Community Court, and the Tribal Commercial Court for the Cow Creek Band of Umpqua Tribe of Indians.

Finally, he is a licensed U.S. Merchant Marine Officer and is qualified to serve as an expert in maritime matters. 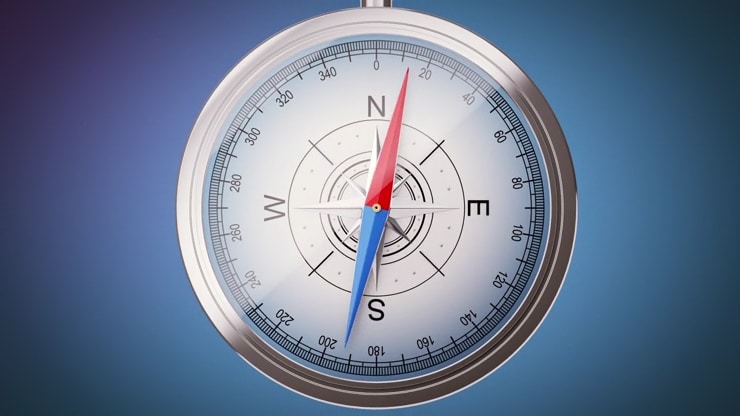 Learn from the top thought leaders in the industry.

Lether Law Group represents The Dentists Insurance Company (TDIC) as national coordinating counsel in COVID-19 related business interruption litigation in a number of jurisdictions throughout the United States.  We are happy to announce the dismissal of one such...

To Fry or Not to Fry? Homeowner Coverage Issues for Turkey Frying

It is estimated that turkey frying-related accidents cause in excess of $15 million in property damage each year in the U.S. In fact, Thanksgiving Day yields more than double cooking-related home insurance claims compared to any other day in November. The holiday...

Lether Law Group is fully staffed and available to our clients during the current health crisis. We are working remotely with secure technology to ensure we can continue to provide you with the highest level of service.