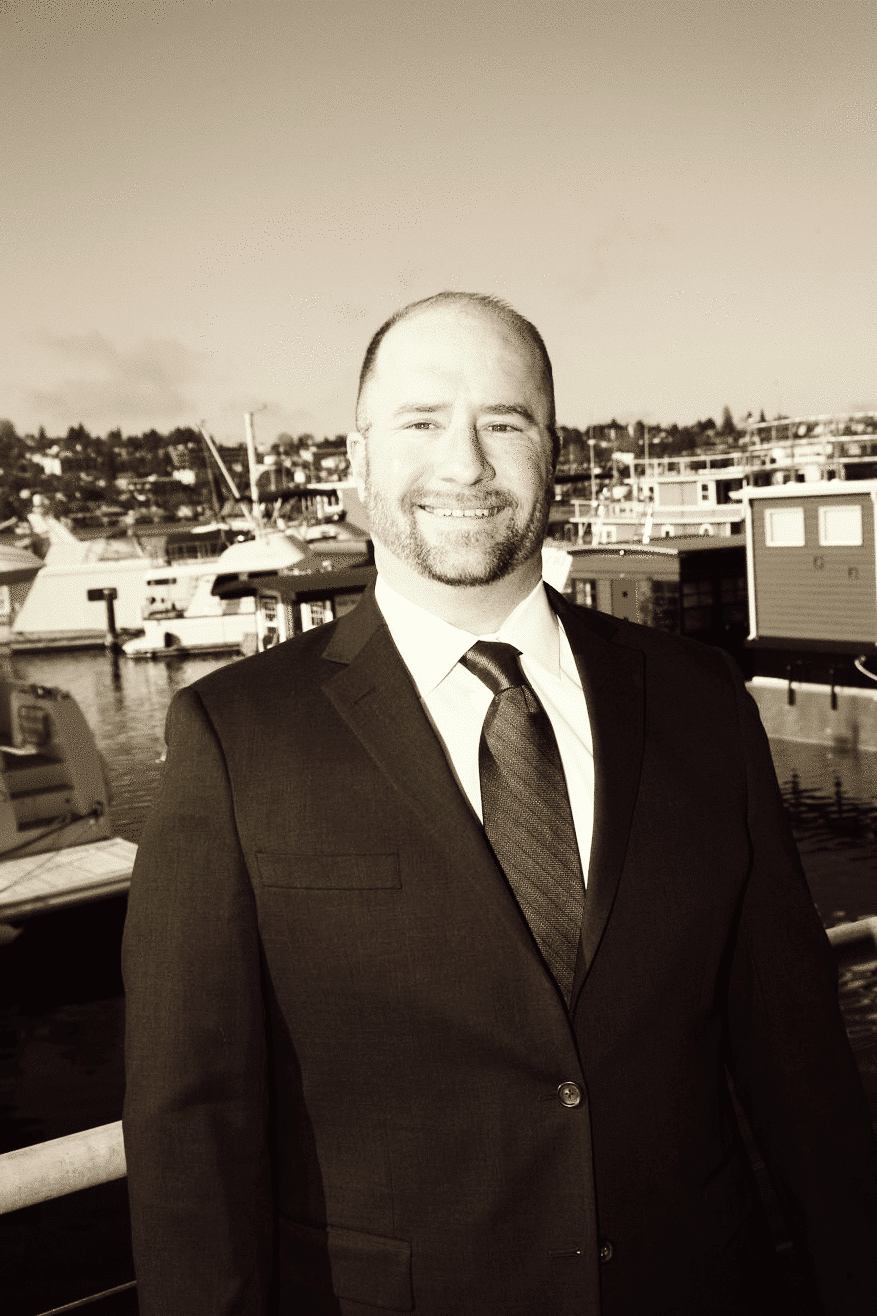 Tom Oster is a native of Southern California and graduated from the University of California, Berkeley, where he earned a Bachelor’s degree in Political Economy with Honors.  He later earned his Juris Doctor from the University of California, Hastings College of the Law, where he served for two years as an Editor on Hastings’ Constitutional Law Quarterly law review.  Prior to relocating to Washington, Tom had a successful litigation and trial practice at a boutique real estate law firm in the Los Angeles area, where he earned numerous victories at both trial and Summary Judgment, and achieved successful resolutions for his clients in more than forty separate actions.  Tom is licensed to practice in both Washington and California.

Tom is also an Eagle Scout and United States Marine Corps Reserve veteran.  Outside of work, he enjoys spending time with his wife and daughter, working out at the gym, world history, and exploring the outdoors.