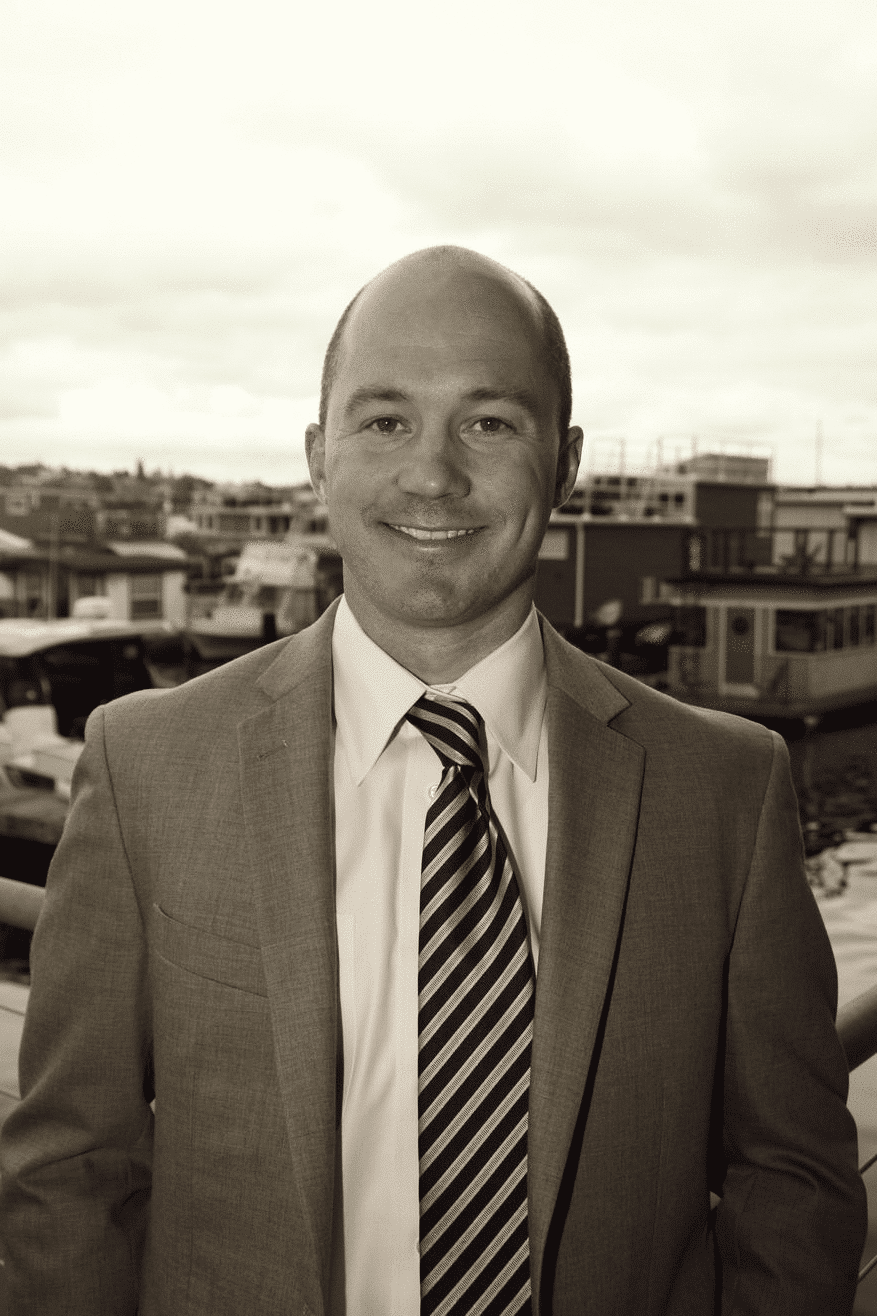 Zachary Smith is originally from Nashville, Tennessee. He received a bachelor’s degree in English Literature from Saint Michael’s College in Colchester, Vermont, where he also played Lacrosse. Prior to earning his Juris Doctor from Seattle University School of Law, Zach worked as a paralegal for a plaintiff litigation team for three years. While attending law school Zach spent one summer as an extern for the King County Prosecutors Office and another as an extern for a social security practice in Tacoma. He finished out law school as a Rule 9 intern for Eastside Legal Assistance Program. Zach enjoys an active lifestyle, spending time with his two sisters and taking in live music.