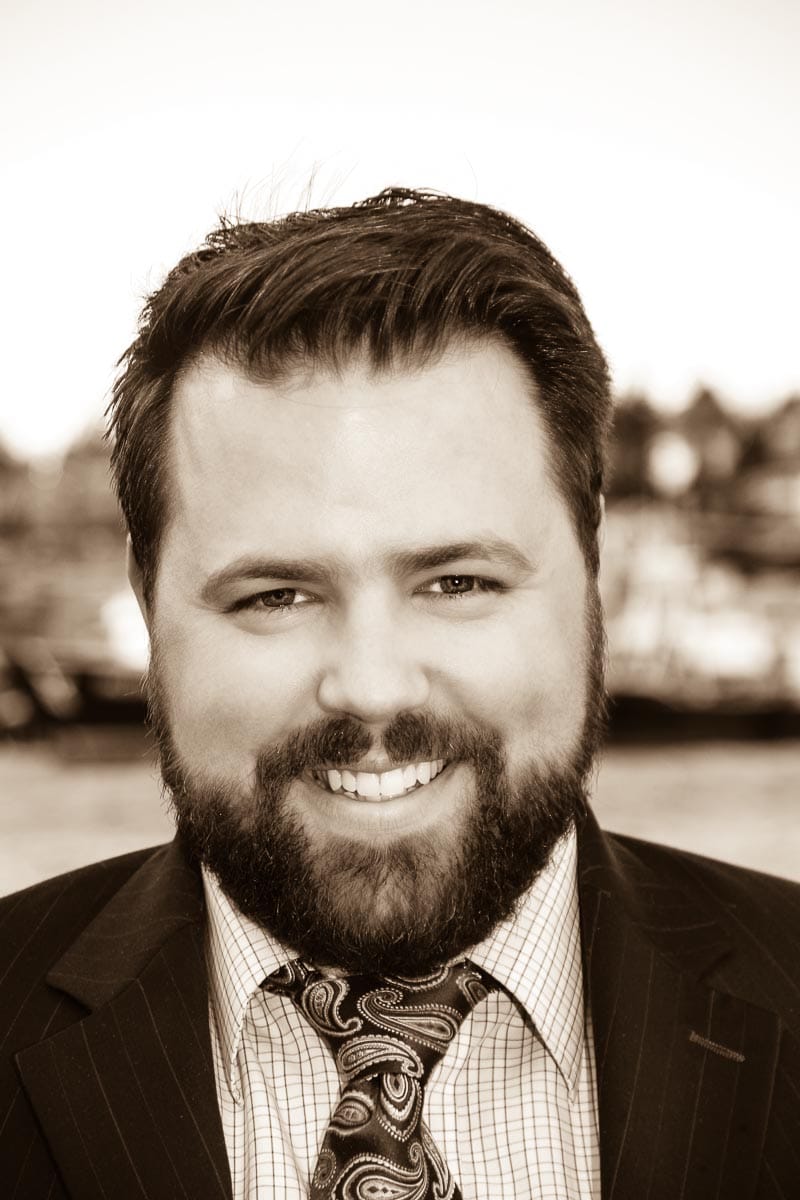 Sam Colito is a Puget Sound native and a graduate of Loyola Marymount University where he earned his Bachelor of Science in Biology. Sam later attended Gonzaga University School of Law where he earned his Juris Doctor. During law school Sam worked as a legal intern for Spokane Neighborhood Action Programs and as an extern at the Spokane Intercollegiate Research and Technology Institute (now Innovate Washington). He was also hired by Gonzaga to tutor first year law students on Contract Law. After school, Sam worked as a member of the Attorney Team at Garden City Group, on projects pertaining to the Deepwater Horizon oil spill. Sam is an active member of the Washington State Bar Association. Sam practices in the area of commercial litigation, with a focus on insurance matters including first and third party coverage claims, bad faith defense, and UIM claims.