Last week, The Court of Appeals withdrew the Beasley opinion in response to a Motion for Reconsideration filed by GEICO. The Order granted the Motion for Reconsideration in part, withdrew the earlier opinion, and advised that a revised opinion would be filed.  To date, the revised opinion has not yet been issued. As a result, there is no information regarding which portion of the prior opinion has been reconsidered. Nevertheless, and as a result of the withdrawal, the earlier Beasley opinion is no longer good law and should be disregarded by insureds and insurers alike.

Lether Law Group currently represents multiple insurers in coverage litigation in state and federal courts in Washington involving claims under IFCA. If you have questions about the implications of Beasley or general questions in regard to pending insurance claims and compliance with Washington insurance law, please feel free to contact our office. 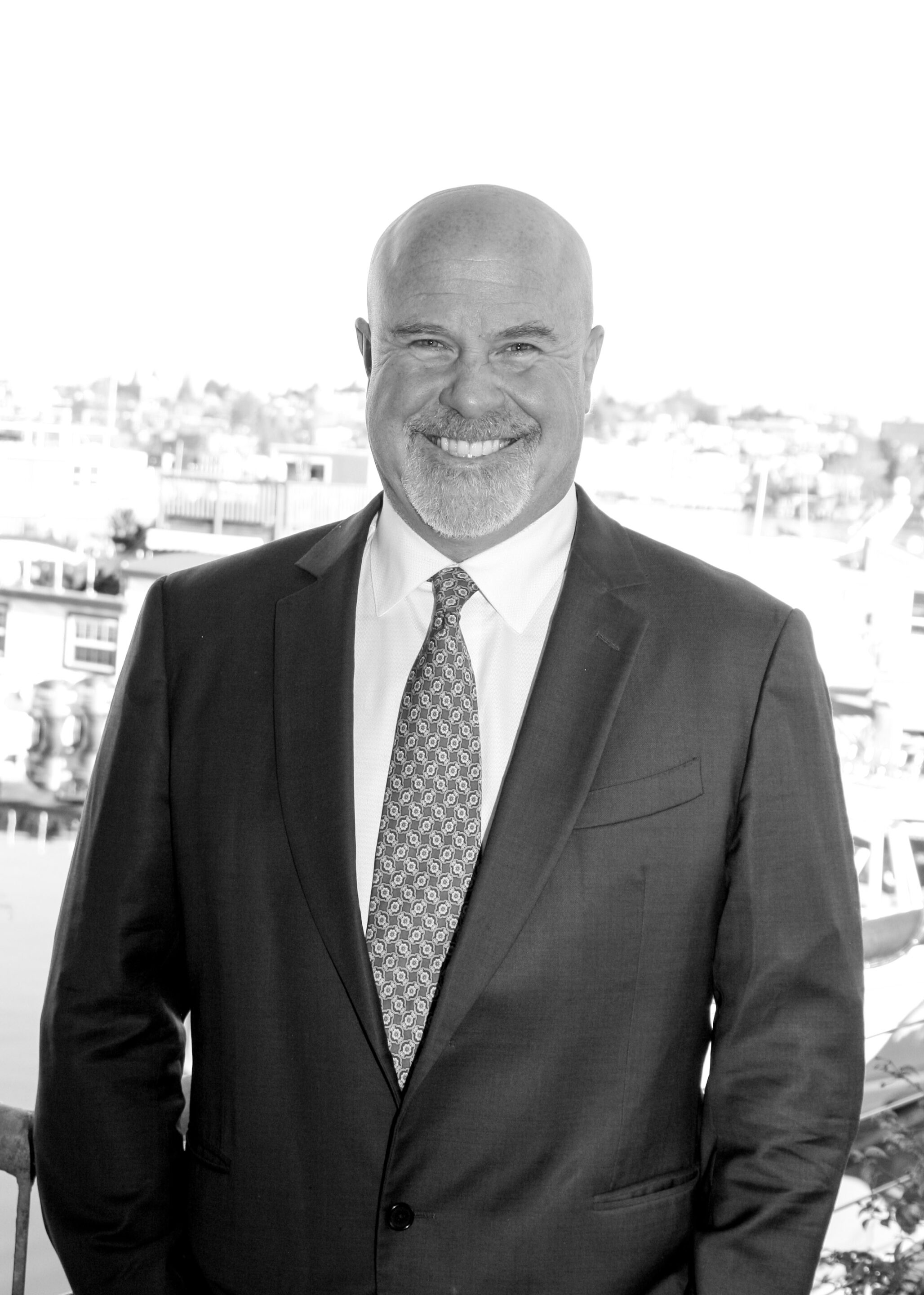 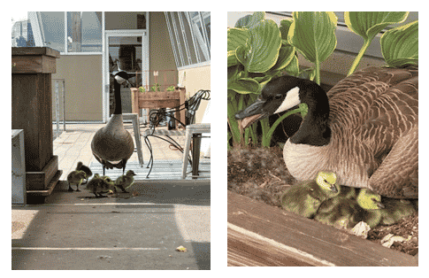 The next time you paddleboard, kayak, or take your boat around South Lake Union, keep a look out for these little ones. Happy Spring!

The holidays are a special time for Lether and Associates. In addition to our annual firm meeting, the firm enjoys our holiday Christmas decorating party and our annual out-of-the-office group activity. These activities in the past included a scavenger hunt at the Semiahmoo Resort in 2015, an Iron Chef cooking competition in 2016, and a wine tasting and winery tour in 2018.

In 2019, we decided to do something a little more athletic. Drawing on our northwest roots and love of Olympic winter sports, the firm held a full-day curling event. Everyone had an opportunity to learn how to curl at the Granite Curling Club in Seattle and a little friendly competition.

We followed up on the curling with our annual tree decorating event. It was a great day enjoyed by all. Happy Holidays to everyone who participated and of course to all our clients, family, and friends. 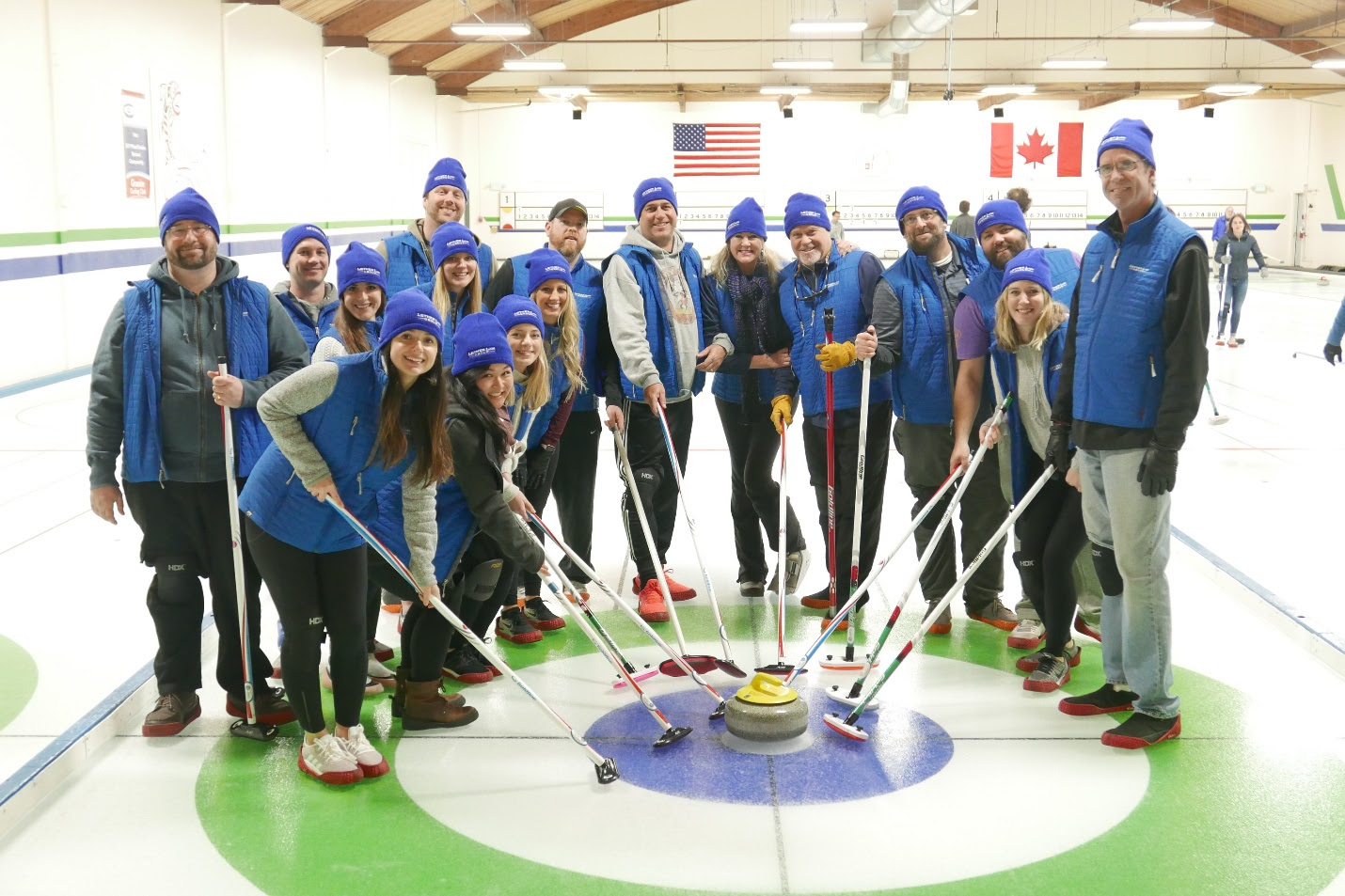 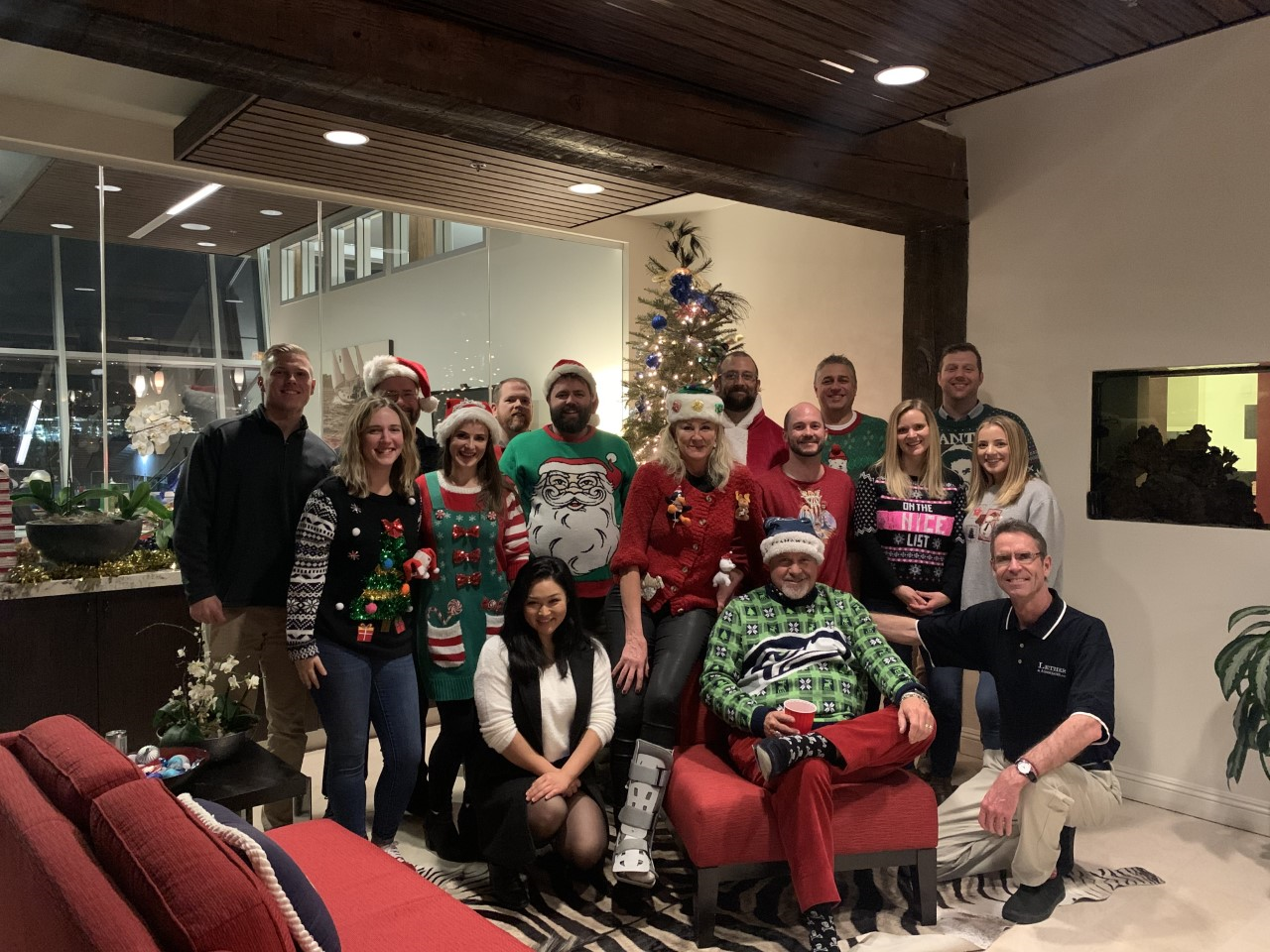 Tom Lether and Eric Neal will be presenting at NBI’s Bad Faith Insurance Claims in Washington seminar on Friday, December 6, 2019 in Seattle, Washington.

This local live seminar will feature a discussion on current issues involving bad faith in the Northwest. Tom and Eric will be specifically presenting on the topics of claim evaluation, insurance bad faith “setups,” settlement and trial tactics, and legal ethics in bad faith practice.

This seminar is approved for 6.0 WA CLE credit hours, including 1.0 credit hour of ethics.

For more information or to register please visit:
https://www.nbi-sems.com/84405

Eric Neal will be presenting at the National Business Institute Seminar on November 6th at 2:45pm. “Civil Trial: Everything You Need to Know,”  is a two-day event on November 6th and 7th in Bellevue, Washington.

The subject of this presentation will be Creatively Using Motions in Limine in Civil Litigation.

This local live seminar will feature a discussion on how parties and practitioners can utilize pre-trial Motions in Limine.  The discussion will include a breakdown of what Motions in Limine are, their ostensible purpose, and various methods of utilizing these motions to present a case to the court and, more importantly, the jury.

This seminar is approved for 12.00 hours of Washington CLE credits, including 1.00 ethics credit.

For more information or to register please visit:
https://www.nbi-sems.com/ProductDetails/Civil-Trial-Everything-You-Need-to-Know/Seminar/83916ER_WACLEET1100000?st=WA&crdt=WA%20CLE&pt=1

The subject of his presentations will be Individual Liability for Adjusters and Other Recent Developments and Bad Faith Set-Ups and More: Present Day Pitfalls and Best Practices.

This is a national webinar regarding hot-button issues in regard to bad faith claims.  The discussion will broadly include recent developments in the law and how insurers, practitioners, and the Courts are handling those developments.  More specific areas of discussion will include items such as individual adjuster liability, post-litigation continuing bad faith, and best practices for avoiding claims of bad faith.

This seminar is approved for 3.00 hours of Washington CLE credits.

For more information or to register please visit:
https://www.nbi-sems.com/ProductDetails/Insurance-Bad-Faith-2019-Hot-Button-Issues-and-New-Case-Law/Audio-Webinar/83686ER_KYCLE144800000?crdt=WA%20CLE&pt=1