Over the last decade we have seen a significant increase in the number of stipulated judgments. Stipulated judgments (also known as consent judgments and/or stipulated/consent settlements) most commonly arise when a liability insurer allegedly fails to settle a claim or defend its insured. The insured then proceeds to settle the claim with the third-party in exchange for the third-party agreeing not to execute the judgment against the insured. In exchange, the insured assigns whatever extra-contractual and contractual claims the insured has against its own insurer.

Prior to November, 2015, Oregon Courts required that parties entering into a stipulated judgment only make an assignment after entry of judgment. See Stubblefield v. St. Paul, 267 Ore. 397, 400-01, 517 P.2d 262 (1973). Under Stubblefield, Oregon law precluded an action against an insurer based on an assignment made prior to a non-execution agreement. Accordingly, the insurer had no payment obligation to the assignor inured and the assignee acquired no enforceable rights against the insurer. On November 19, 2015, the Oregon Supreme Court overruled Stubblefield with Brownstone Homes Condo. Ass’n v. Brownstone Forest Heights, LLC, 358 Or. 223, 363 P.3d 467 (2015).

Brownstone Homes is a construction defect matter where a condo association (Brownstone) sued a siding contractor (A&T) for negligence. A&T tendered a claim to its insurer (Capitol) who refused to defend. Thereafter, Brownstone and A&T entered into a stipulated judgment against A&T. The stipulated judgment included a covenant by Brownstone not execute against A&T and an assignment of A&T’s claims against Capitol. The judgment was entered and Brownstone attempted to garnish Capitol for the unpaid judgment. Relying on Stubblefield, Capitol rejected the writ of garnishment, arguing that Capitol had no coverage obligation. The Oregon Circuit Court granted Capitol’s motion for summary judgment and the Oregon Court of Appeals affirmed. Overruling Stubblefield, the Oregon Supreme Court reversed and remanded.

The Oregon Supreme Court articulated “that Stubblefield erred when it concluded that a covenant not to execute obtained in exchange for an assignment of rights, by itself, effects a complete release that extinguishes an insured’s liability and, by extension, the insurer’s liability as well.” Consistent with this holding, the Oregon Supreme Court held that the Brownstone Homes trial court “erred in concluding that the existence of such a covenant not to execute as a component of the parties’ settlement agreement had the effect of extinguishing A&T’s liability to Brownstone and, as a result, had the effect of extinguishing Capitol’s liability as well.”

If you would like a full copy of this decision or would like to discuss the outcome of this case, please feel free to contact our office.

Lether & Associates, PLLC is a boutique insurance law firm located on the shores of Lake Union in Seattle, Washington. Our focus is on complex insurance coverage matters in a number of jurisdictions across the United States and internationally. Our attorneys are licensed in Washington State, Idaho, Oregon, Alaska, Ohio, the Federal Courts in all of those jurisdictions, the 9th Circuit Court of Appeals, and the Federal Court for Colorado. The firm also handles cases from all over the United States on a pro hac vice basis. The firm specializes in all types of insurance litigation as well as the litigation of extra-contractual claims.

Thomas Lether our Founder, has been involved in the insurance industry for approximately 30 years. In addition to being an attorney, he acts as a mediator, lecturer, arbitrator, and expert witness on insurance related matters.

Although the firm focuses on complex insurance disputes, Lether & Associates enjoys a healthy sense of humor and outside activities which focus on our waterfront location.

L&A – Leading the way in insurance law through experience, collaboration, and results. 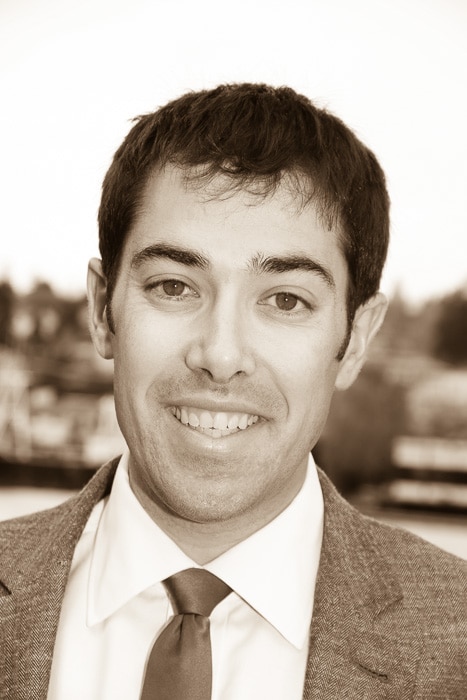