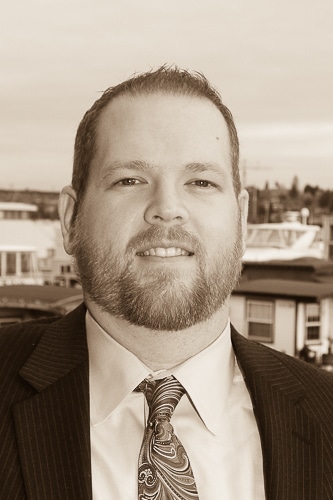 Westin is a seasoned litigator who has developed a reputation for his knowledge of the law and his ability to resolve contentious claims. He has been advising and representing insurance companies, individuals, and businesses in complex matters and litigation since 2009. He has extensive experience providing coverage opinions and claims handling advice to national and regional insurance carriers regarding all types of property, casualty, personal automobile, commercial trucking, specialty, and general liability policies. He has also handled a wide range of litigated actions involving first and third-party insurance coverage, declaratory judgments, covenant judgments, bad faith claims handling, commercial accidents, and personal injury claims in both state and federal courts. Westin has prepared and successfully argued dozens of dispositive trial motions as well as handled multiple appeals from beginning to end. He has also achieved favorable resolutions for hundreds of claims and filed actions through litigation, direct negotiation, and all forms of alternative dispute resolution. Westin is admitted to practice law in both Oregon and Washington.

Lether Law Group is fully staffed and available to our clients during the current health crisis. We are working remotely with secure technology to ensure we can continue to provide you with the highest level of service.